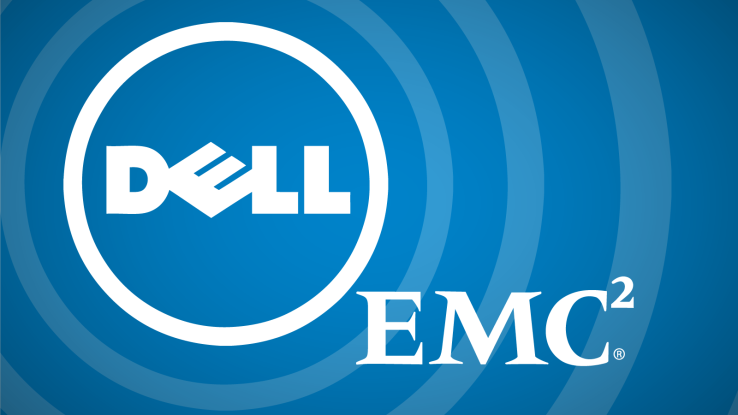 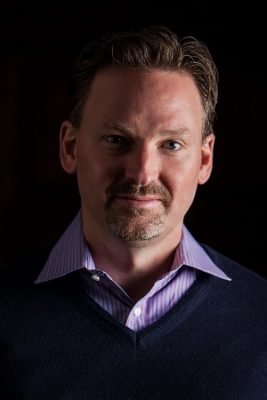 The way that cloud computing is evolving is fundamentally transforming the data centre, and 2017 will see significant growth of both converged [CI] and hyper-converged infrastructure [HCI] in response to this trend. It’s an opportunity that Dell EMC thinks they are well poised to capitalize on. It’s also one they think is exceptionally well suited to their channel partners.

“We are seeing a major evolution in cloud computing, which is blurring the lines between private and public cloud management,” said Trey Layton, CTO of Dell EMC’s Converged Platforms & Solutions Division. “Data centres are becoming boundary-less.”

Layton said that in this new data centre world, the nature of applications is fundamentally changing, which in turn will impact the type of infrastructure customers will purchase to run them.

“Application categories will remain,” he said. “There will still be applications like CRM and inventory management. But how they are constructed and work will change. The growth of cloud has led to the concept of building an application through cloud-native principles – born in the cloud applications – and these are fundamentally different. The applications we see being built now contain intelligence that allow them to be survivable in the event of infrastructure failure. They don’t rely on the infrastructure having to be smart.”

This means what customers want from infrastructure is changing.

Layton also said that mature organizations are very tactical in how they use the public cloud.

“We see AWS being used extensively by organizations that are relatively immature in their adoption of cloud technologies,” he stated. “They use AWS to provide agile services. A mature organization will manage the off-premise service as an extension of their on-prem capabilities, as an extension of the resource they have on premise. How on-prem and off-prem resources interact will be technological realities both this year and the year to follow.”

“For infrastructure providers, the end of the days of just selling infrastructure is rapidly approaching,” Layton said. “They need to place new intelligence in the infrastructure that accommodates a software- defined infrastructure. The new standard of intelligence here becomes how much complexity you are abstracting. Our investment in VCE proved we were headed down the right path here, and now we have tripled that investment, because a majority of infrastructure will be acquired based on how quick customers see a return. The promise of hyper-converged is a greater degree of simplicity in the integration, and we have delivered on that.”

This new appeal of hyper-converged has already led it to pass the point where it has become mainstream in the data centre.

“Until last year, hyper-converged was mainly been used in virtualization cases, and for the pots and pans of the data centre,” Layton said. “Only this last year have users begun to trust HCI to run the crown jewels of the organization. It won’t ever take all of it. Some legacy apps require redundancy. HCI is increasingly being used to run mission-critical functions, however.”

As a result, the on-prem component of the data centre going forward will increasingly be a pairing of HCI and converged infrastructure.

“HCI and CI will work in concert with the other,” Layton stated. “CI will be used for specialized data that comes with an array, while HCI will be the general purpose architecture.”

Today, the Dell and EMC hyper-converged portfolios have not yet been blended by the key analyst reports, so Dell EMC remains number two in HCI, behind Nutanix. Inevitably this will change once the two product sets are grouped, but Layton does not foresee a future where the traditional Dell software-defined storage strategy based on partnering with other companies yields to one where Dell EMC units partner mainly with each other.

Layton also noted that even though Dell EMC has now given primacy to VxRail appliances in the VMware market, and limited its XC line with Nutanix software to the non-VMware hypervisors, that Dell EMC remains strongly committed to the Nutanix relationship.

“The partnership with Nutanix is something we are absolutely committed to, as evidenced by the work we are doing with them and Microsoft,” Layton said. “We will align the XC line to be a premium answer in that space around the Microsoft relationship. We are absolutely going to build infrastructure with Microsoft and the XC is the product we will target at those use cases.”

All this, Layton concluded, means good news for the channel.

“There will be a vibrant economy for the channel in the HCI space and CI spaces,” he said. “Converged and hyper-converged have simplified things, increasing the channel value of engaging with the customer and aligning the right product technologies. Partners are accelerating competence and skills around both CI and HCI. While some partners were slow to make these deployments themselves, we see this more as a maturity of the market problem, as opposed to the technology being too difficult for many partners.”

By Mark Cox, source by ChannelBuzz