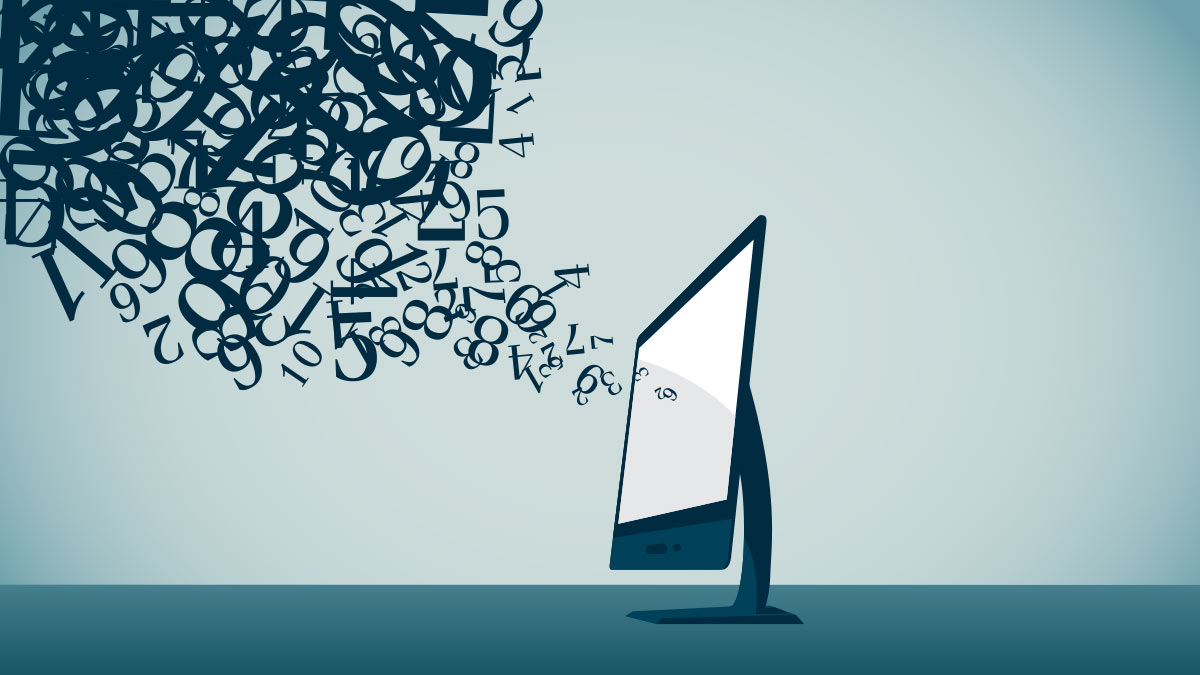 Can you tell the difference between what is written by a human and by algorithmic artificial intelligence?

You wouldn’t know it, but over the last few years, computers have increasingly (and quietly) written many of the sporting news, financial reporting, and weather forecasts you already read daily.

Don’t believe me? See if you can tell which of the below was written by a human and which by algorithmic artificial intelligence:

Example 1: “The University of Michigan baseball team used a four-run fifth inning to salvage the final game in its three-game weekend series with Iowa, winning 7-5 on Saturday afternoon (April 24) at the Wilpon Baseball Complex, home of historic Ray Fisher Stadium.”

Example 2: “Things looked bleak for the Angels when they trailed by two runs in the ninth inning, but Los Angeles recovered thanks to a key single from Vladimir Guerrero to pull out a 7-6 victory over the Boston Red Sox at Fenway Park on Sunday.”

If you guessed that the more emotional language of the second example was human, you guessed wrong, according to the New York Times. (The first was written by a human; the latter by a computer.) In fact, multiple studies show that readers cannot tell the difference.

And that’s precisely why companies such as Automated Insights, Arria, and others are using “natural language generation” (aka automated writing, robo-journalism, or machine writing) to pen and publish thousands of stories every month for the Associated Press, Yahoo, IBM, Deloitte, and more.

The technology works like this. Rules for data are paired with pre-canned words and phrases to say different things. For example, if a movie has a five star rating, a machine might say the movie is “great,” “not to be missed,” or something similar. If the movie receives one star, the machine could say, “Not worth your time,” or “should be avoided.”

“Writing contains two distinct phases,” explains Nikhil Ninan, senior data scientist at Arria NLG. “The first phase is when the writer makes decisions about what content to include. The second phase simply executes the organizational, narrative, and syntactic decisions to output the surface text.”

In other words, after a computer has been shown who the experts are and what the rules are for making decisions and prioritizing importance such as “severe” weather or noticeable quarterly losses or gains, writing the story with descriptive language that was pre-programmed by a human is rather easy.

Which explains how automated writing software can turn blocks of numbers and computer gobbledygook into intelligent, legible, and informative writing in less than a minute. In fact, most of the 3,700 quarterly financial summaries written by the AP now publish within minutes of a company disclosing its numbers. Previously, this could take 12 times as much work to produce.

In addition to faster news, natural language generation reduces the numbers of reported errors and subsequent story corrections. But it also increases the amount of news and niche reporting that previously wasn’t available.

“Much of the content we automate simply wouldn’t exist otherwise,” says James Kotecki, head of communications atAutomated Insights. “For instance, we create millions of Yahoo fantasy football recaps each week, which are interesting to perhaps two people (the competing participants). It would never make logistical or economic sense to hire writers for a project like that—it only makes sense with automation.”

So the software excels with data-heavy writing such as sports scores, financial reports, and healthcare updates. How soon, then, might someone like me be out of a job?

“Job loss might be possible, but not yours,” Ninan says with a smile. “High quality creative content continues to be produced by humans. Those related to writing repetitive texts, including those generated from the explosion of big data, will be automated.”

For his part, Kotecki says he isn’t aware of any job loss and that computers are mostly doing grunt or otherwise grinding work that humans prefer not to do. “Staff at the Associated Press didn’t much enjoy writing quarterly earnings recaps. Since we’ve automated that task, they can focus on more refined work.”

But it’s not just sports and business journalism that have jumped on the robot bandwagon. “While our work in media gets a lot of attention, we’ve had strong interest from upwards of 50 industries,” concludes Kotecki. “People are realizing that they can create new types of content and communications that weren’t possible until now.”

The contents or opinions in this feature are independent and may not necessarily represent the views of ICT Hardware.

Used with the permission of http://thenetwork.cisco.com/.