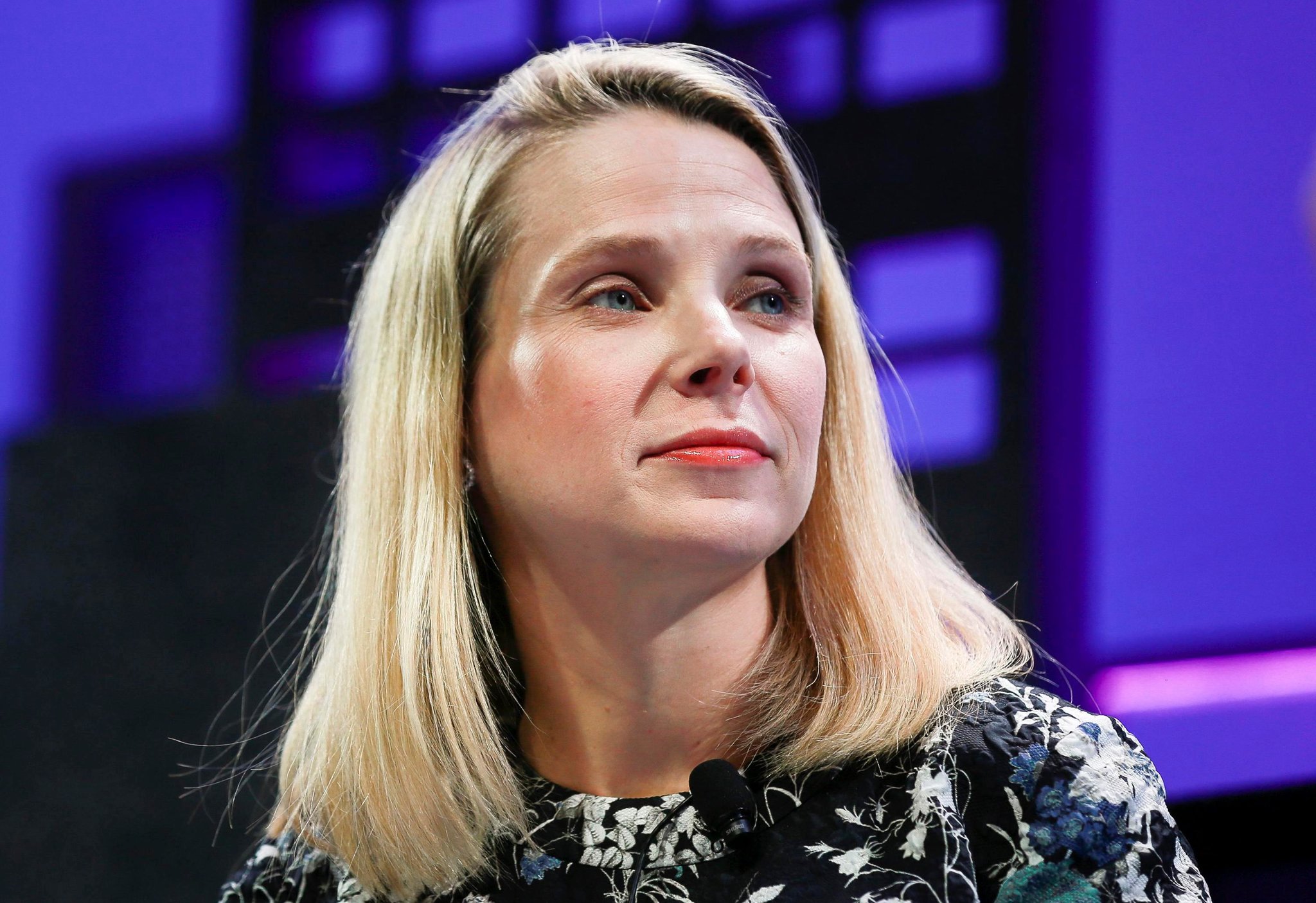 SAN FRANCISCO — If Verizon Communications really wants to renegotiate its $4.8 billion deal to buy Yahoo’s internet operations, it’s probably going to have a fight on its hands.

Yahoo said on Tuesday that it had actually gained a slight amount of traffic since its Sept. 22 disclosure that about 500 million accounts had been hacked. That appears to contradict Verizon’s assertion last week that the damage to Yahoo’s business from the breach could have been severe enough to set off a provision in the sale agreement that would allow Verizon to reopen the deal.

“We take deep responsibility in protecting our users and the security of their information,” Yahoo’s chief executive, Marissa Mayer, said in astatement reporting the company’s third-quarter financial results. “We’re working hard to retain their trust and are heartened by their continued loyalty as seen in our user engagement trends.”

Yahoo’s overall business in the quarter exceeded Wall Street’s expectations, and the stock rose more than 1 percent in after-hours trading. The company’s third-quarter revenue fell 15 percent compared with the previous year, after adjusting for an accounting change. But its profits rose as management cut capital spending and eliminated 300 jobs over the last three months.

Citing the pending Verizon deal, Yahoo did not hold its customary conference call with investors to discuss the results. That left many questions unanswered — particularly, what Yahoo has learned from its investigation into the data breach.

In its initial disclosure in September, Yahoo said that hackers sponsored by a foreign government had broken into its systems in late 2014 and stolen user information including names, email addresses, telephone numbers, birth dates, encrypted passwords and, in some cases, security questions. Earlier this month, news reports described a separate 2015 incident in which Yahoo obeyed a secret court order from the United States government to scan all user email for specific material linked to a suspected terrorist group.

Avivah Litan, a security analyst at the Gartner research firm, said it was entirely credible that Yahoo’s traffic rose after news of the breach.

“It raises consumer awareness of the brand,” she said. “People remember they have accounts there.”

In 2007, sales at TJX, the parent company of the T. J. Maxx and Marshalls retail chains, rose after the company disclosed that millions of customer credit card numbers had been stolen, Ms. Litan noted. “I’ve watched breaches for years, and they don’t have an impact,” she said.

ComScore, which tracks traffic across many websites, said its data showed a slight drop in the number of American visitors to Yahoo’s desktop and mobile sites in September compared with August. But Andrew Lipsman, vice president of marketing and insights at the data firm, said that the drop was well within the normal fluctuation of Yahoo’s traffic.

Yahoo said its business remained on track as it works to close the Verizon deal. But the performance of its internet operations matters much less to investors than getting the deal done.

Most of the value of Yahoo’s shares is from its vast holdings of stock in the Chinese e-commerce giant Alibaba Group and in Yahoo Japan. Before it can monetize those investments, it needs to separate out its internet operations.

Douglas Melsheimer, who heads the North American mergers and acquisitions practice at Bulger Partners, a tech advisory firm based in Boston, said that regardless of the impact on traffic, Verizon was likely to push for a lower price for Yahoo because of the specter of legal liability for the data breach.

“Verizon has leverage in this situation, and they can use that to drive down the price,” he said. “And I think ultimately the price does come down.”

An Article About Technology