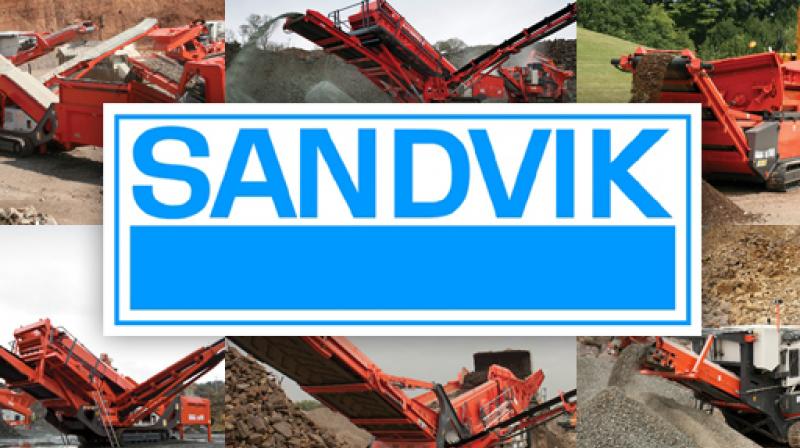 Sandvik Machining Solutions (SMS), the world’s top metal cutting tools maker, is looking to build on its expertise in 3D printing and acquire industrial software firms to stay ahead of rivals and adapt to emerging challenges like the rise of the electric car.

A unit of Swedish engineering group Sandvik, it holds a fifth of the $17 billion metal cutting tools market, but the industry has stalled in recent years. SMS organic order intake has declined for seven straight quarters, hit by weak demand from manufacturing and oil and gas customers.

SMS, which contributes about two thirds of Sandvik’s operating profit, has still managed to hold operating margins above 20 percent helped by many plant closures in recent years.

But electric cars are emerging to challenge the metal-dense combustion engine. That implies a less intensive machining process, and improvements in casting technology are likely to weigh on demand for traditional cutting tools, leaving investors wondering where SMS will find its future growth.

Additive manufacturing, often called 3D printing, is also bound to have an impact, as Sandvik’s tools cut parts to shape rather than building them layer by layer.

SMS President Jonas Gustavsson said the wholesale change in the industry and a general customer push for cost efficiency throughout, rather than higher output, were making the company look beyond its traditional hardware business.

“We are quite convinced that we should and need to start looking at a larger part of the production chain. So that is an evolution of our positioning,” Gustavsson said. Sandvik shares are up 50 percent this year, the second best performer on the STOXX Europe 600 industrials index, boosted by hopes for a mining rebound and positive signs from its reorganization efforts.

Intense competition from the likes of Berkshire Hathaway’s IMC Group and Japan’s Mitsubishi Materials is adding price pressure on SMS’s more standard inserts – used to make a wide array of industrial components and car parts – and it is in a continuous flurry of product launches to avoid a commodity trap and underpin prices.

Gustavsson said software firms were high on his acquisition agenda, with the CAD/CAM simulation process one focus of interest, alongside measurement technology and quality assurance.

He is also looking at new commercial opportunities with the expertise SMS had gradually built in 3D printing.

“We are going to want to take a position within additive in one way or another,” he said. Asked where SMS would be in five years, Gustavsson said he still expected its core cutting tool business to be growing.

“I also believe we will have found one or two areas that are strongly linked to what we do today. We are talking about additive as an interesting area that we are looking at, but there are other areas as well.”

Half of SMS’ sales come from the engineering sector, and just over a quarter from automotive.

Growing sales of battery-driven cars over the next decade are a potential blow for SMS, though it is softened by a parallel demand boom for hybrid electric cars which contain both a combustion engine and electric battery and motor.

And Gustavsson said the core cutting tools business was being propped up by an evolution toward more complex materials like composites in many industries that was strengthening demand for SMS’s more expensive, specialized cutting tools.

Round tools were also growing, he said, with increased demand for advanced, five-axis machining and processing of smaller components and SMS was capitalizing on that through product launches.

“This segment is not going to collapse and disappear. But we have to develop our offering so we are not as dependent on the standard inserts volume as we have been,” Gustavsson said.

By Johannes Hellstrom, Source by http://www.reuters.com