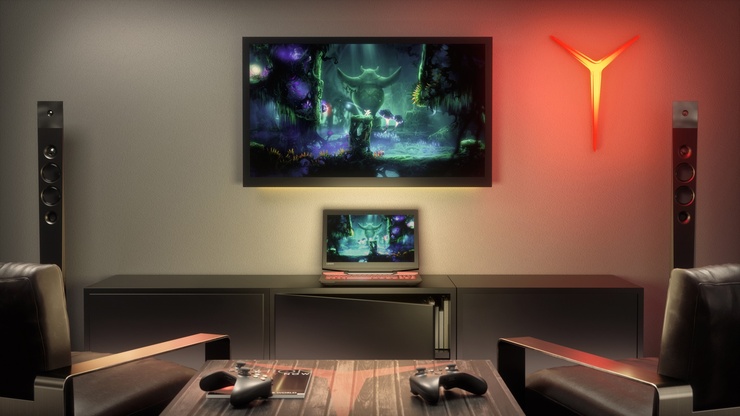 Vulkan is similar to DirectX 12 and can be used for many applications, but it is most relevant to visual applications like games.

The support could open the door for Vulkan applications to work on Windows-based virtual reality headsets.

Later this year, PC makers like Lenovo, Dell and HP are expected to release headsets that attach to Windows 10 PCs. Microsoft will launch VR development kits with tethered headsets at the Game Developers Conference, which starts on Feb. 27 in San Francisco.

Intel has ramped up graphics capabilities of its integrated Kaby Lake GPUs, making it capable of 4K graphics. Vulkan will exploit the new features for a better gaming experience.

It’s already possible to run Vulkan games on Windows PCs via drivers provided by Nvidia and AMD, which sell discrete GPUs. But Intel’s support for Vulkan is now official, and the previous beta drivers were considered highly unstable.

Most Windows games today run on closed-source DirectX 12 technology. The open-source Vulkan has many similar features — it takes full advantage of the latest GPUs and CPUs for better graphics. It also uses fewer system resources and can generate images faster.

It’s also easier to port games from DX12 to Vulkan, which succeeds the older OpenGL set of APIs. Porting games from DirectX to OpenGL was considered time-consuming.