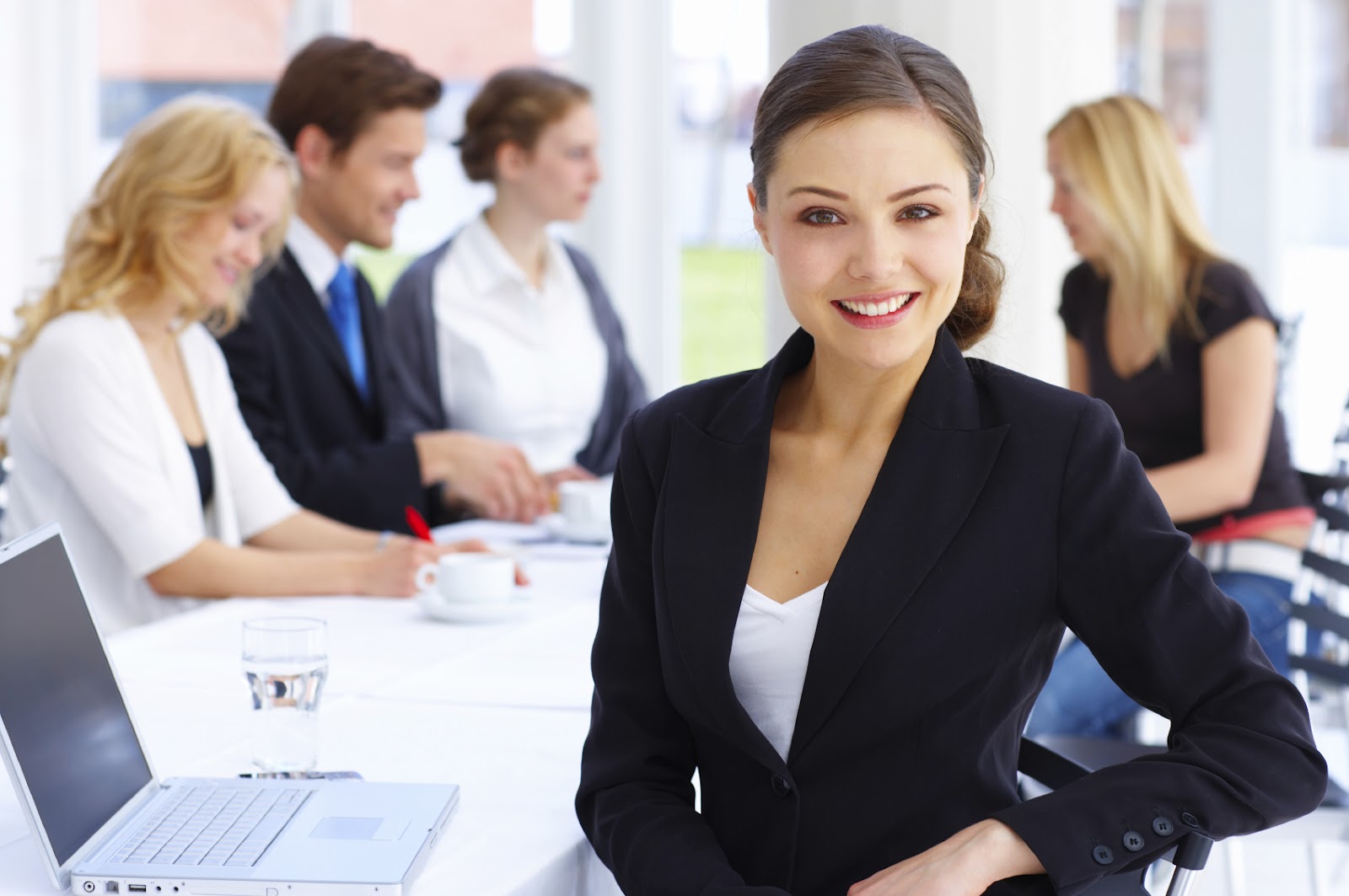 Despite comprising half of the U.S. workforce, women are underrepresented in the tech world, holding only 25% of technology and computer science positions. The tech community is working to change that: Mentoring groups and educational programs such as Girls Who Code, Black Girls Code, and Girl Develop It are rapidly growing in popularity in order to close the gap. Interestingly, one of the first spaces where women with tech skills were welcomed was in the art world, where female developers, inventors and tech culture enthusiasts are still active today. Here are a few women you should know—past and present—who use tech as part of their artistic palette.

Digital projections and immersive experiences
Artists are using technology to create stunning audiovisual works that surround the viewers. California-based artist Jennifer Steinkamp is one of the top artists in this field: She uses sophisticated software to create computer-animated projections of water, flowers, trees, and other organic and abstract forms that are full of dazzling color and movement, as they billow and flow fluidly across ceilings and walls. (You can view many of her works on YouTubehere.)

Music
Tech has been influencing musicians for decades: One of the first prominent women in electronic music was Delia Derbyshire, a composer who worked at the BBC in the 1960s and developed theme music from purely electronic sources, including the famous Dr. Who theme music. New York composer Laurie Spiegel was a software developer at Bell Laboratories who developed the 1980s algorithmic composition software Music Mouse; another New York musician, Laurie Anderson, invented the Talking Stick, a MIDI-controlled instrument that can capture and replicate sounds. More recently, San Francisco sound-based artist Holly Herndon has been using her laptop as an instrument; her 2012 album Movement utilizes the visual programming language Max/MSP to process her voice and create unique instruments for her distinct, personal electronica.

Wearable tech
The Internet of Things (IoT) has become a great palette for performance artists. New media performance artist Tiffany Trenda uses wearable tech to explore the relationship of the female body to technology. Her piece Proximity utilizes smartphones and screens to conceal her identity while inviting bystanders to touch and interact with them—a metaphor for how people hide or reveal themselves behind the curtain of technology. LA-based artist and programmer Lauren McCarthy used a smart watch as an inspiration for her piece pplkpr, an app that quantifies the wearer’s emotional responses to other people to “optimize” their social lives.

Digital surveillance and privacy
Privacy is a controversial issue among digital users—so naturally it’s become fodder for artists as well. Lauren McCarthy also developed an app called Follower, which selects and assigns the user a real, anonymous follower for a day in order to grapple with the idea of being under surveillance. In 2012 New York-based artist Carla Gannis began The Non-Facial Recognition Project, which takes popular facial recognition technology used by apps and sites such as Facebook and explores the issues that arise when your image appears somewhere without your permission.

Tech aesthetics and expression
Where do the aesthetics we use to represent ourselves and our technology come from, and why are they the way they are? Carla Gannis grapples with these questions in her 2013 work “The Garden of Emoji Delights,” which takes Hieronymus Bosch’s famous triptych “The Garden of Earthly Delights” and replaces its religious imagery with secular digital symbols. On the other end of the fine art spectrum is Cybertwee, an artistic movement that takes the traditionally masculine, steely look of cyberpunk and gives it a pink-tinted girl-friendly spin. You can see some of their collected works on the Cybertwee Tumblr (such as this fun reimagining of a video game console) and learn more at Cybertwee.net.

As tech’s overall gender gap evens out, women will have an equal voice in tech culture, too—and the emerging artists among them will use their skills to invent, develop, and grow at the intersection of art and technology.