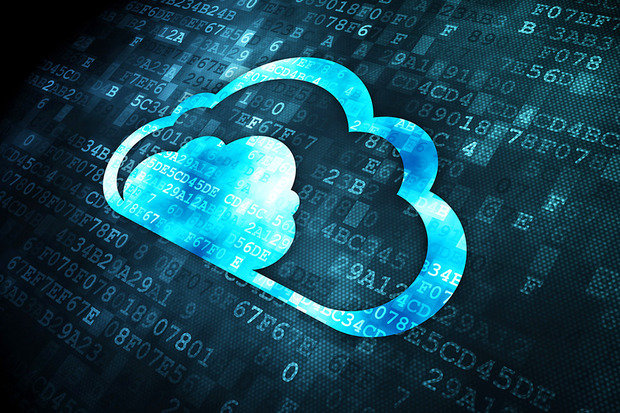 The Office Graph (as shown in Office 365’s Delve), for understanding social networks inside your organization, is one such example, while other HCM tools take advantage of platforms like Dynamics to develop models around resource requirements and productivity.

There’s a lot of data in our business systems that can promote efficiency and help find the best teams for tackling various business initiatives, and mixing query graphs across platforms combines information sources to answer what can often be complex questions. Adding LinkedIn’s social network to Microsoft’s existing tooling could help with a key aspect of HCM: talent management. Finding new ways to build teams, especially where a significant part of the workforce is freelance, can give businesses a significant advantage over its competition.

StaffHub is one such Microsoft tool aimed at HCM. Replacing what had been ad-hoc paper-based solutions with services that can capture the implicit data in a small team, StaffHub is a simple, powerful tool for smaller organizations that can greatly improve the productivity of your staff. With the rise of virtual and contingent workforces, it may find an effective place in the enterprise as well.

Microsoft first announced StaffHub in September 2016, with the public preview of its tool for frontline workers. Last week it finally went into general availability as a new feature in a wide set of Office 365 subscriptions: K1, E1, E3, and E5. It helps provide scheduling and shared files, as well as links to key back-office applications, to users who don’t have PCs.

StaffHub is best thought of as the electronic equivalent of the workboards you see in many businesses where IT isn’t really part of the day-to-day operations. Take a look behind the door at a coffee shop and you’ll see them, covered in staff schedules and printouts of policies and announcements from headquarters. They’re where a lot of work gets done, deciding who gets what shift and what break, as well as informing staff of new offers and new products.

Much of the underlying technology in StaffHub comes out of existing Office 365 features. The scheduler is a combination of a calendar and a planner, while the file sharing tools are a fresh look and feel on top of a SharePoint-based OneDrive store. Links to external applications are delivered via PowerApps, and StaffHub teams themselves are based on the same Office 365 Groups that underpin Microsoft Teams.

Admins get access to a StaffHub admin page to seed teams, link in applications, and deliver documents. Users log into the website and get the option of downloading either an Android or iOS app by clicking on a link that’s texted to them as part of the registration process, which can even be used to automatically provision new Office 365 users.

The app is likely to be how most users interact with the service, as it lets users see their schedules and make changes. Once a schedule has been defined, it can be published and emailed to all team members, and users can make requests for time off or swap shifts with colleagues.

One useful feature is the ability to add notes to a shift, so staff can see what managers expect from the day — for example, if a bar is expected to be busy because of a big game. Notes can also be used to remind staff about new product lines and special offers. In addition, staff can quickly message each other, arranging breaks or letting each other know about regular customers.

There’s no direct back-end link into Microsoft systems yet, though a private beta adds links to the Kronos HR suite, and Microsoft has indicated that further integration points will be made available in the future. There’s also a very basic export feature that lets you take data from StaffHub as CSV files, while linking StaffHub to PowerApp endpoints gives you a quick way of collecting data directly from users and bringing it into your line-of-business services.

If StaffHub sounds like fodder for the food services industry alone, think again.

Adam Warby, the CEO of IT consultancy Avanade, talks about bringing together pools of talent; associate networks of people that simplify the task of finding the right resources from inside and outside the company. HCM tools will work here as part of a more flexible workforce, where it’s the network of talent that matters more than the employer. By providing a cloud meeting place for information and scheduling, StaffHub can help bring together these virtual teams without requiring significant IT infrastructure, building a workspace for a project and tearing it down when it’s no longer needed.

HCM is an interesting space for Microsoft to explore. It’s controversial in its focus on the ad-hoc gig economy and flexible work at one end of the scale, but able to support more complex business models for freelance professionals at the other. Some of Microsoft’s experiments, like the GigJam collaboration platform, haven’t been successful, while others, like Delve Analytics and Planner, have shown considerable promise.

The key here is that Microsoft is putting a cloud-based integration layer across its services, using its PowerApps development framework to link new experiences like StaffHub to Office 365 features like Groups and to the services built into its Dynamics platform, as well as to other third-party tools and APIs. StaffHub may not do everything you want yet, but it’s another pointer to the importance of the Office Graph and Office 365 in Microsoft’s enterprise strategy.

By Simon Bisson, source by InfoWorld

ICT Hardware is one of Microsoft Partner