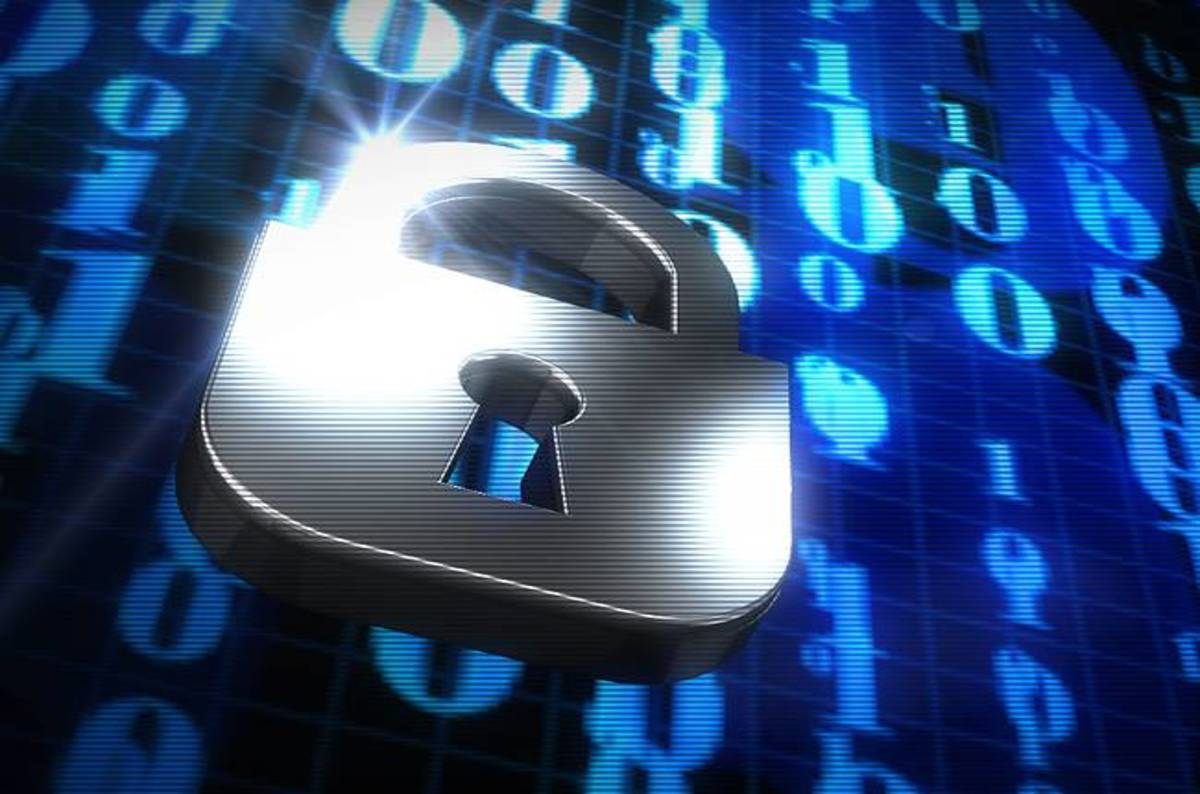 Last Friday Microsoft Germany posted a PR piece that said, “Windows 7 can no longer keep up with today’s increased security requirements.” This morning the post is no longer available.

It seems Microsoft’s denigration of Windows 7 touched a sore spot.

Assertions made by Microsoft Germany—that Windows 7 has fallen behind the times, and it’s more expensive than Windows 10 due to “maintenance, lost working time due to increased malware attacks, or increased support requests”—have been hotly debated, both from a factual standpoint and from a logistical one: Why would a company pay to upgrade an operating system that’s being supported so poorly?

You can read an English translation of a cached copy of the original Microsoft Germany PR post here. It includes such gems as this:

Windows 7 is based on long-outdated security architectures. Three years before the end of the support, corporate customers in particular should deal with the transition to a modern operating system in good time. Companies and users who are on their way to Windows 7 with their sensitive data within three years are faced with enormous dangers. Already today virtually every company has to expect cyber attacks

German blogger and Windows expert Günter Born published a fascinating rebuttal on his blog, Born’s Tech and Windows World (English translation), that dismantles Microsoft Germany’s assertions one by one. Born points to a study published two months ago by Carnegie Mellon’s CERT/CC, in which Senior Vulnerability Analyst Will Dormann shows, with a great deal of supporting evidence, that Windows 10 cannot protect insecure applications like EMET can.

The basic point is that Windows 7 with EMET 5.51 can, in some common situations, protect your operating system better than Windows 10 can. Says Dormann:

Microsoft strongly implies that if you are running Windows 10, there is no need for EMET anymore. This implication is not true. The reason it’s not true is that Windows 10 does not provide the application-specific mitigations that EMET does.

Microsoft will be discontinuing EMET on July 31, 2018.

Born goes on to say he’s been running Windows for many years, and DOS before that:

Machines with Windows XP and then Windows 7 have been a solid foundation for my SoHo business… Windows 10 isn’t what I need as a SoHo business user. It’s focused on things Microsoft’s marketing identified as “good for the company’s revenue”.

Even if you accept the idea that Windows 10 is more secure than Windows 7 (depending on how you define “more secure”), poster messager7777777 on AskWoody makes a good point:

Clearly, organizations that pay for Enterprise E3 or E5 licenses and have the staff necessary to implement and maintain the advanced security packages will have a more formidable defense than those who run Windows 7. But that doesn’t make Win7 obsolete, and it doesn’t let Microsoft off the hook from providing security patches to Win7 for the next three years.

If you choose to move from Windows 7 to Windows 10, that’s great. But if you decide to stick with Win7, you shouldn’t be bullied by ill-conceived PR … even if it comes from Microsoft.

By Woody Leonhard, source by InfoWorld

Visit ICT Hardware who is one of Microsoft Partner